With current socio-economic changes, it is obvious that the world has evolved. Debates rage whenever there are differences of ideals and beliefs. We have come to the realization that everyone needs validation. In the race to improve and better the world, no one is too insignificant to contribute. This is where Inclusivity and Diversity come in and, for this article, we'll focus on Inclusivity. We will explore how brands should practice inclusivity now.

Inclusivity is the practice of providing equal access to opportunities and resources for people who might otherwise be excluded or marginalised. This would consist of those having physical disabilities or belonging to other minority groups when filtered by race, gender, and other identity markers. While Diversity suggests the presence of a large variety of people, Inclusivity is more of a mindset that embraces all kinds of people and gives priority to their values. 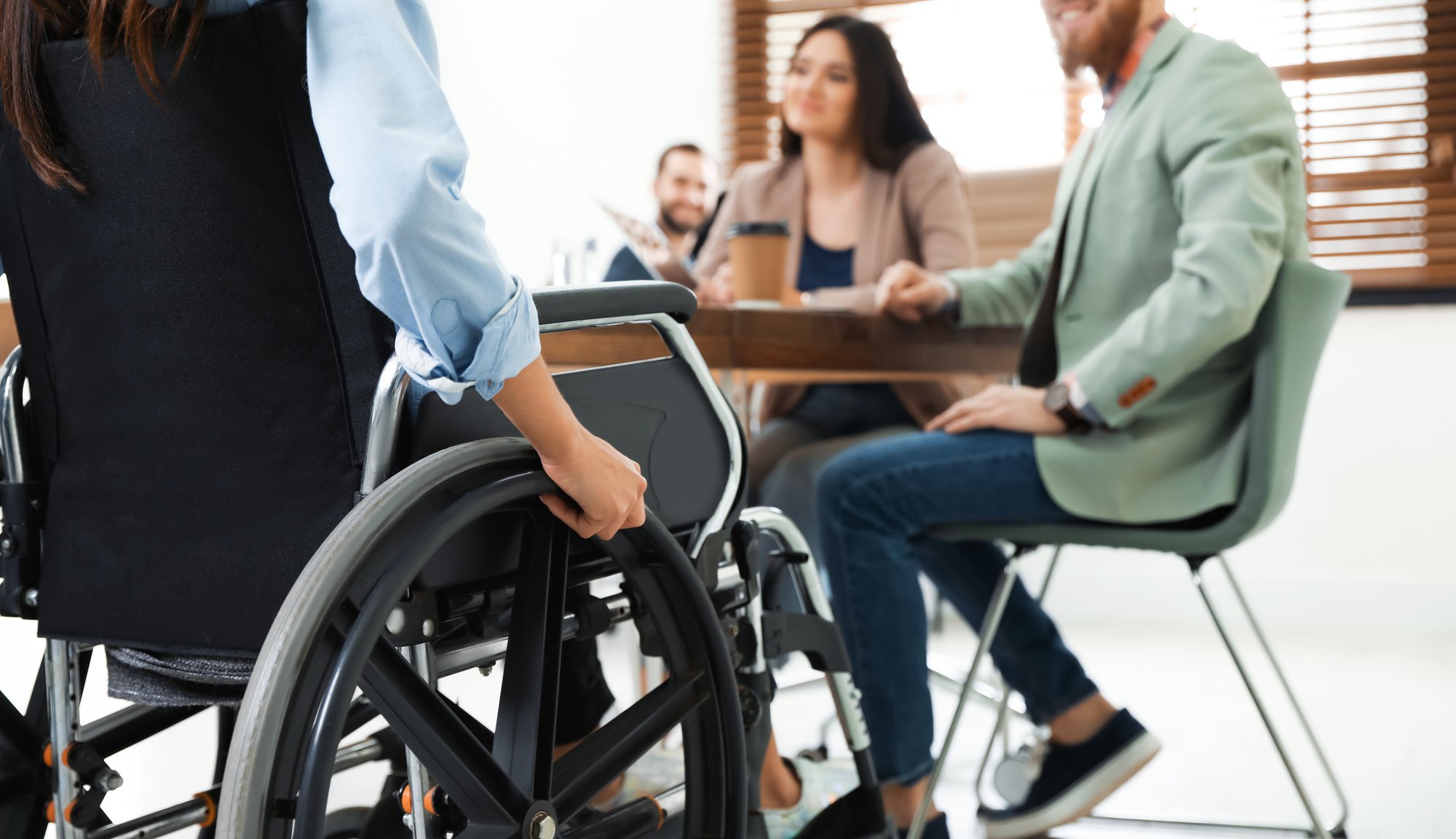 The concept of Inclusivity has infiltrated every area of human endeavour and every organisation must strive to be inclusive. For Forbes, inclusive marketing is the future. Brands have target audiences, but it is impossible that their target market is homogeneous. The topic of Inclusivity is unavoidable in Asia and the level of ethnic underrepresentation is quite depressing. Asia is known as a powerhouse in fashion production, yet there is little representation for people of colour on the runway.

Many Asian designers often have to downplay their “Asian-ness” to fit into the industry. Being inclusive as a brand is creating an atmosphere where everyone feels welcome and equal. It helps employees, clients, and customers feel accepted when they come into any organisation. It also reflects a company's flexibility and openness to work with anybody on the basis of merit.

To help us unpack what Inclusivity means and to understand the concept better, we shall look at the manifestations of Inclusivity in society. We begin with the recently held Olympic Games in Tokyo. If we take inclusivity to be what it really is, allowing differently-abled people to participate in sports is not enough. Malaysian Paralympians made the country proud by winning both gold and silver medals for the country at the 2020 Tokyo Olympics.

The Malaysian government, through The Ministry of Youth and Sports, had previously given lesser recognition to disabled athletes in terms of financial resources but there have been changes recently. Both disabled and non-disabled sportsmen are now given equal recognition.

This act by the Malaysian government fosters motivation among Malaysian Paralympic athletes.  Another good development of Inclusivity is seen in the marketing strategies of brands and companies. Normally, brands are known to pay Olympians more for ambassadorial deals because they have more popularity and influence than para-athletes.

On the other hand, Paralympians are appointed solely to represent their stories and the hurdles they have to overcome to achieve success. Meraki became the first agency in India to commercially represent para-athletes in 2015. Impressively, things have changed since, with brands employing para-athletes as ambassadors, allowing them to leverage values like grit, determination, and dedication. 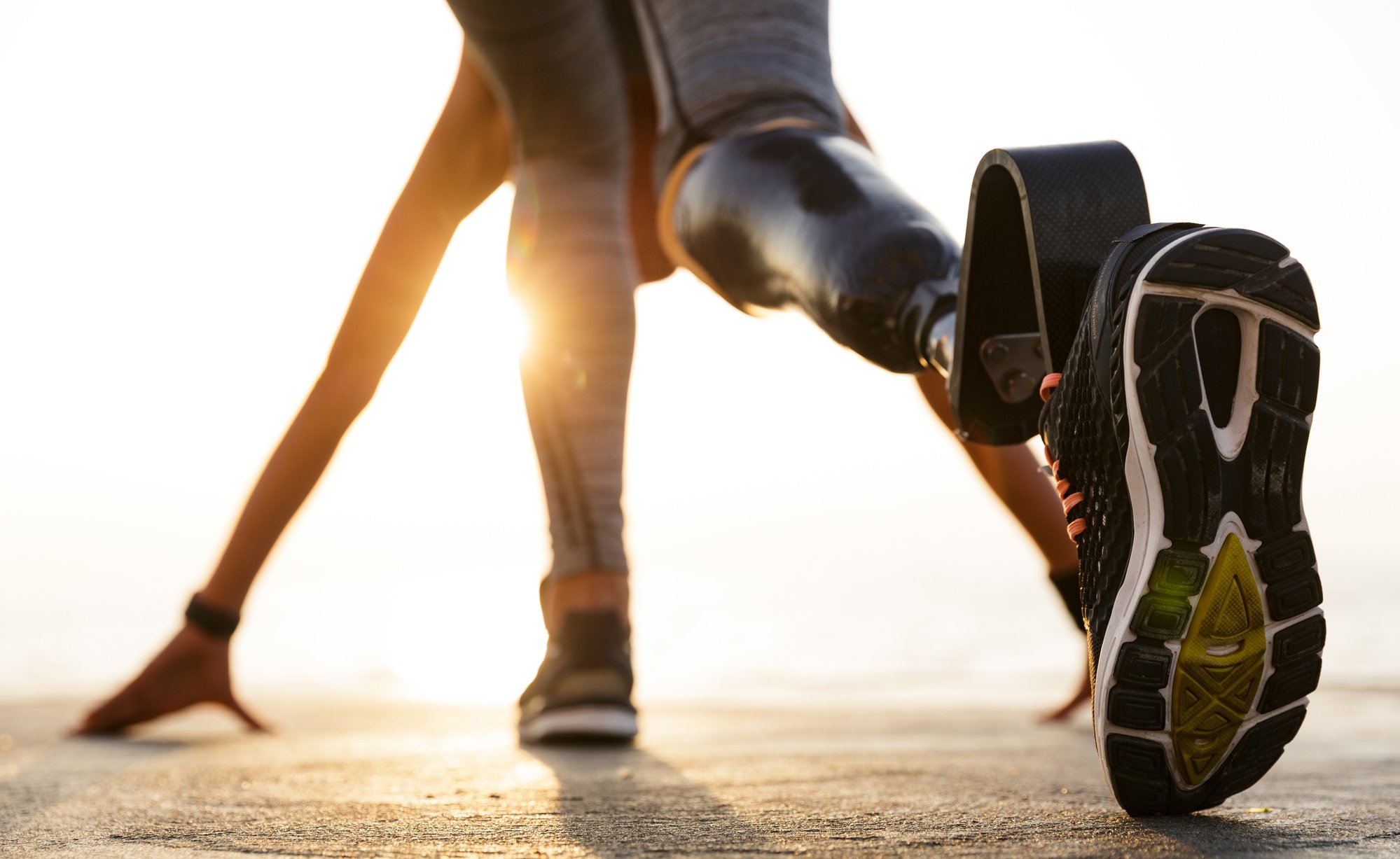 The brands that are sponsoring para-athletes include IndusInd Bank, Citibank, Puma, Myprotein, Welspun Foundation, and many more. This has created a positive shift and many more brands today consider the option of championing para-athletes in their communication. Another sphere where Inclusivity is a major issue is in Hollywood. Whitewashing is prevalent in the portrayal of ethic characters. In 2015, Marvel Studio faced a backlash for whitewashing Doctor Strange. Tilda Swinton was cast for the role of the Ancient One, an Asian character in the original comic. However, with Eternals (2021), they delivered a blueprint of what Inclusivity in movies could look like. Eternals had leading roles that include a diverse marginalised group of people, such as a black gay man, and a deaf woman of colour.

This inclusivity goes beyond the screens to the crew, too: Kumail Nanjiani is a Pakistani-American, Don Lee, a South Korean-American, and Chloé Zhao a Chinese-American.

The Impact of Inclusivity on Branding

Having broadly discussed the concept of Inclusivity and its manifestations in society, it is important to consider how brands can embrace Inclusivity for growth. What are the impacts of Inclusivity?

Inclusivity can bring about a high rate of innovation for a brand. It is crucial to know that humans, regardless of their gender and ethnicity, have great potential and when marginalised, it becomes difficult to unleash their potential. Inclusivity, on other hand, accommodates people without discrimination and makes it easier for everyone to explore their creative and innovative sides.

In this age, brands are looking for ways to become more inclusive. Personal biases have no place as deciding not to be inclusive can go a long way in denting a brand's image. Social media makes it easy for brands to get cancelled and called out. When this happens, the brand receives detrimental publicity. Oftentimes, they do not recover from the damage. Millennials and Gen-Zs prefer to patronise inclusive brands.

It has been said that people would always remember how you made them feel. This saying holds true for customers and employees of brands. People want to feel welcome when they step into a store or organisation. They want to be able to identify with the brand, especially when their differences have been taken into consideration. These would ensure a huge customer base and strong retention. In a survey of 11,500 global consumers, it was found that the youngest respondents (from 18 to 25 years old) took greater notice of inclusive advertising when making purchase decisions. These figures have a lot to say about the impact Inclusivity has on customers.

When a brand is not inclusive, it is often reflected in its employee demographics. Are they picky when recruiting? Are their job requirements skewed towards a particular demography? For a brand that is not inclusive, it can prove quite challenging to recruit and retain employees that might seek employment with other more inclusive brands. However, when a brand is open to recruiting people with a variety of values, it becomes easier to tap into their potential as such employees would give their best, especially if they feel accepted.

It is important to commend brands that practice Inclusivity. For some, Inclusivity is at the core of their DNA. This is often evident in their mission statements. Let's take a look at some inclusive brands in Asia and Asian-owned brands around the world. 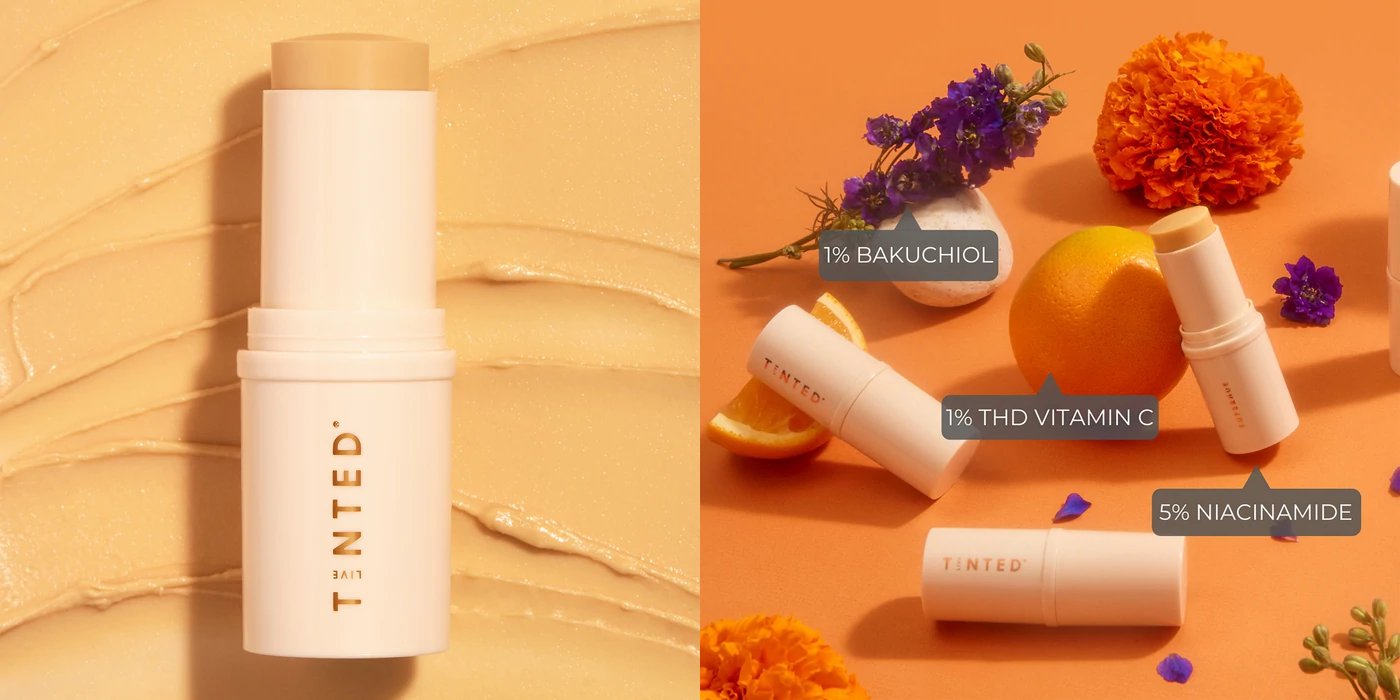 Founded by influencer-turned-beauty CEO Deepica Mutyala, Live Tinted is created to combat colourism. With shades of eye, lip, and cheek products designed for women of colour, the South-Asian beauty brand offers inclusive products. According to their motto, "before all else, we want to harbour a community that feels like it's been made for all of us. Here, no one is 'too' anything, rather you are just enough." (Image: Live Tinted)

By launching its Flex collection in 2018, Kohl Kreatives is set to meet the needs of those with motor disabilities. The brand also has a charity called Kohl Kares which was designed to provide free make-up workshops for individuals undergoing gender transitioning and chemotherapy. It also made provisions for those with alopecia, burns and scarring, and vitiligo among others. (Image: Kohl Kreatives)

Apart from helping people discover the most popular restaurants in Asia, Chope.co prioritises the potential of their employees. They create an office space where every staff member feels appreciated and safe. They also recognise every form of marriage even if it is not legal in certain jurisdictions and grant equal marriage leaves.

Here, all talents are welcome on board. With a focus on individual values and merits, ShopBack has a diverse staff of over 15 nationalities with an equal gender ratio.

Airbnb has a clearly spelt mission that applies to all 7.4 billion of the Earth's population. They believe everyone can belong anywhere. They craft their talent policies so that same-sex couples are granted child-bonding leaves. They are also pro-family regardless if the persons involved are birth, adoptive or same-sex parents.

Consumers will increasingly support brands that are particular about Inclusivity. Brands that are inclusive will connect with a larger, more diverse audience. Inclusivity has become a core value that many great brands practice. As the world is filled with diverse and marginalised people, it is crucial to build societies that accommodate and represent everyone.  This is what makes Inclusivity an inevitable part of brand strategy.