IMMORTAL is a Singapore-based branding consultancy with over 30 years of experience and award-winning designs across Asia.

Our Roots, Our Heritage, Our Badge of Authenticity

Asia's myriad cultures manifest in practices derived from traditional value systems, an authentic source of our identity, pride and collective heritage. In other words, these systems are our true brand. 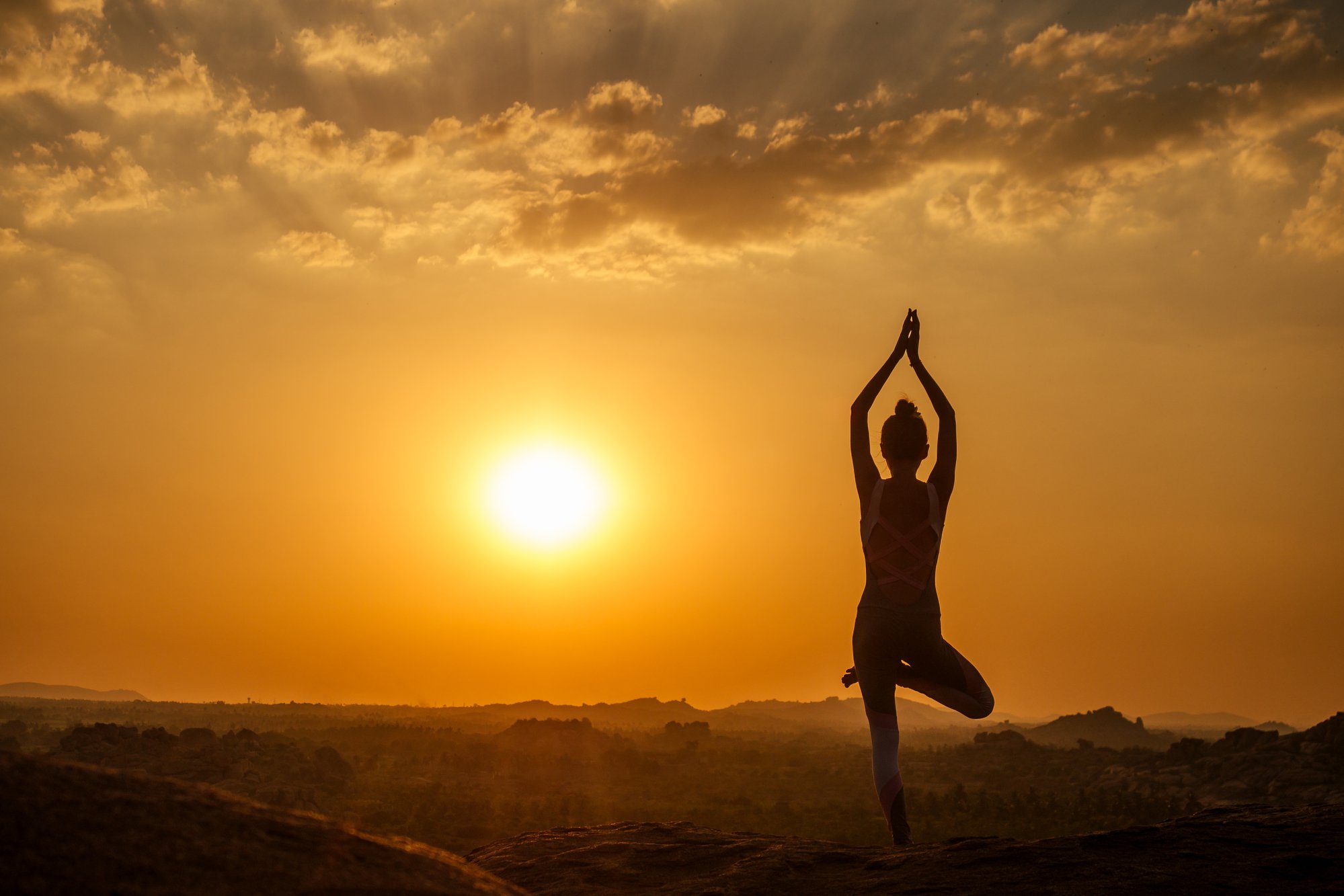 India - Mindfulness is Everything

Originally a Sanskrit word, "Yoga" refers to the yoking of animals to carts. The term means joining or combining, and gradually evolved to include the linking of mindfulness with physical form to attain spiritual purity. Most modern yoga teachings focus on physical wellbeing and health rather than the quest for transcendence, but nonetheless require practitioners to be disciplined in areas like breathing and posture.

While historians debate the origins of lacquerware, Asia's ancient trade routes saw the spread of the art form throughout the continent. Over time, each region evolved a variety of unique colours, finishes and products all derived from a labour intensive process that results in a smooth, durable and beautiful surface. In Cambodia, Myanmar and Vietnam, lacquer is used to create a variety of artworks and decorative vessels as well as more functional items such as photo frames and trays. The global popularity of these products has ensured that this artisanal craft will continue to develop and evolve, just as it has for the past 5,000 years. 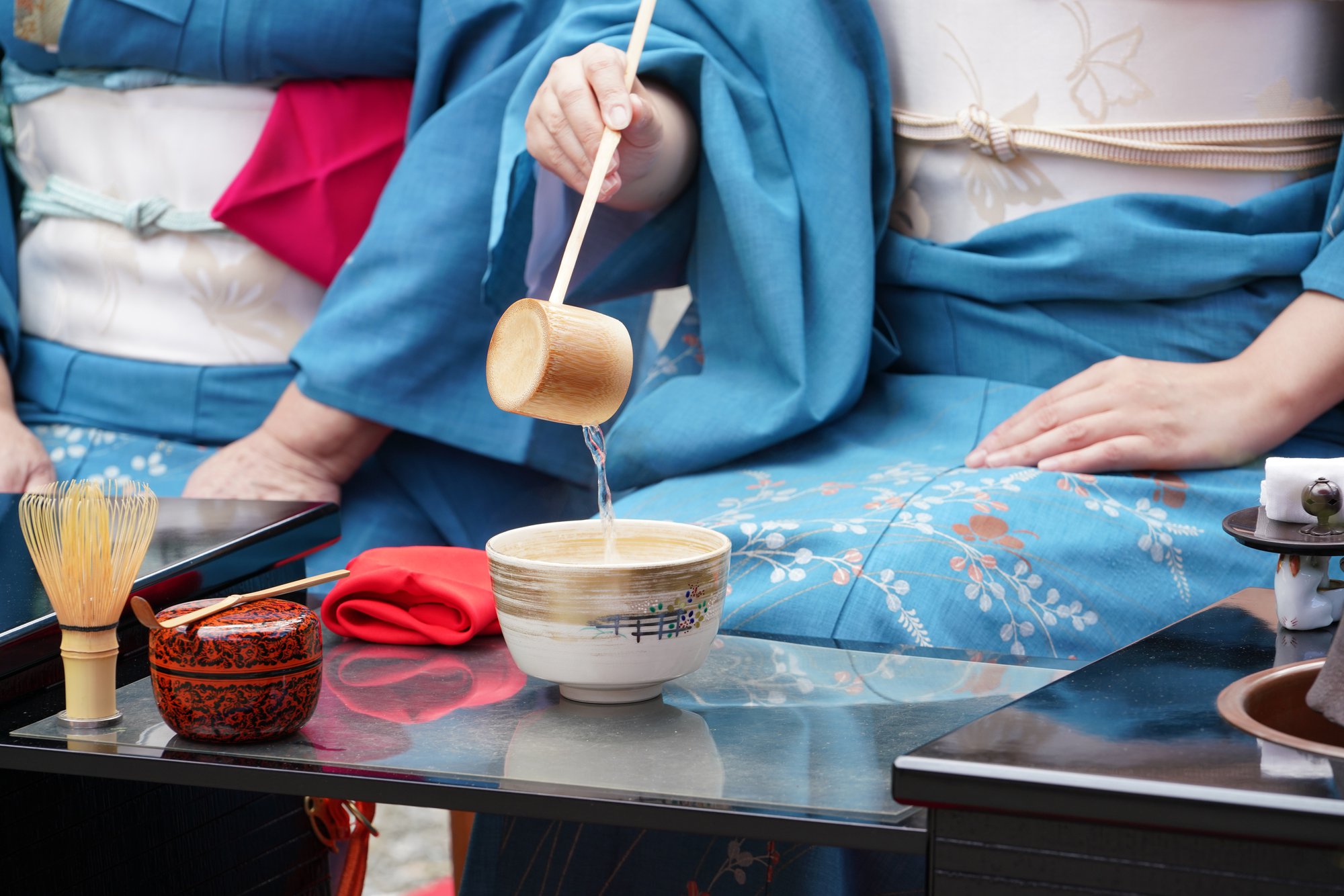 Today's ritualised Japanese tea drinking sessions can trace their origins to around a thousand years ago when Zen monks imbibed tea to stay awake during meditation. A tea ceremony room should be perfectly proportioned and deliberately kept austere, avoiding excessive visual stimulation. Attention must be paid to every detail so that all the senses are fully engaged in the moment, enabling a true appreciation of the experience of coming together, steeping and savouring the beverage. 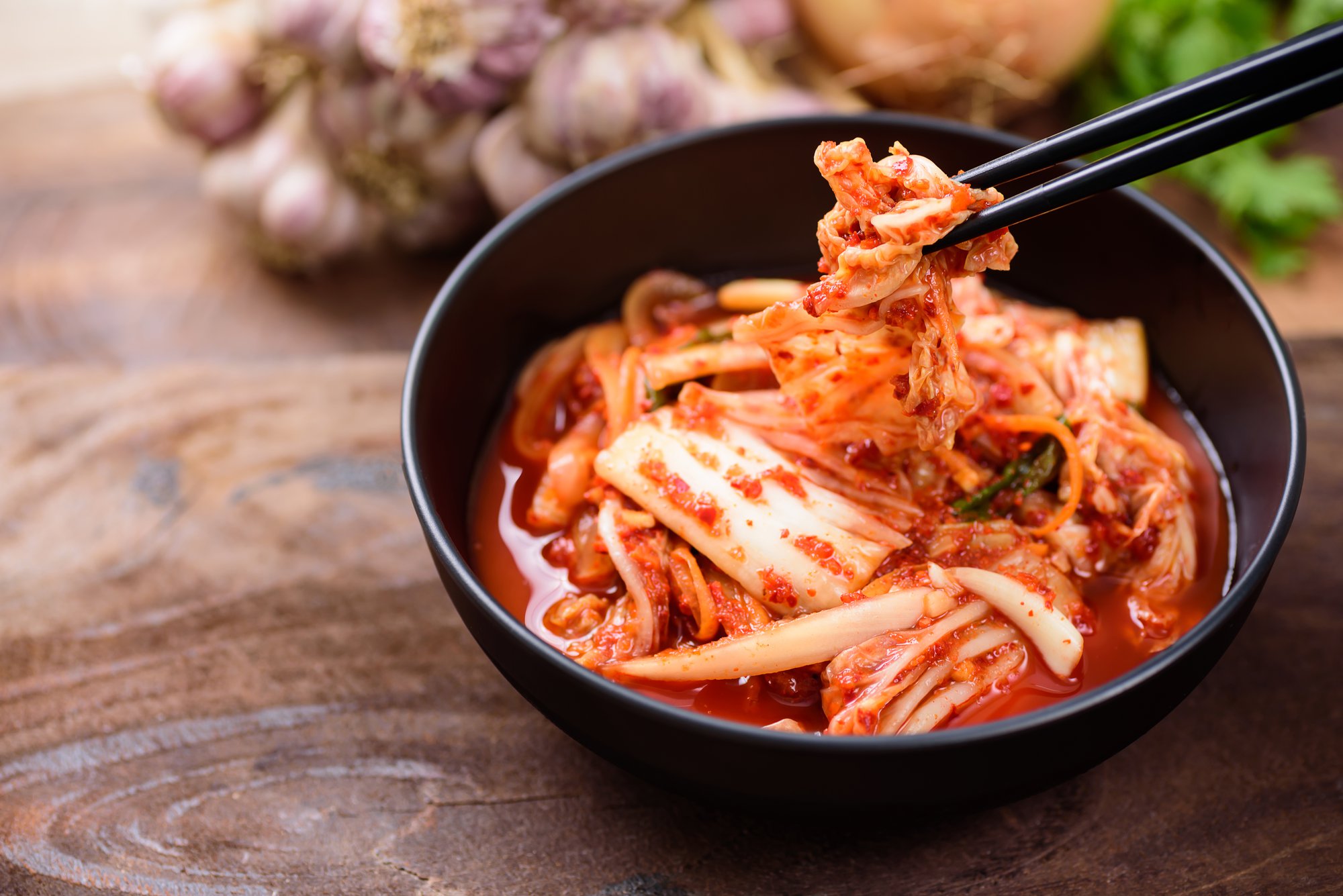 While kimchi's beginnings may be ascribed to the fact that it is a survival staple food in response to Korea's little arable land and frigid winters, the practice of kimchi making or Gimjang is a source of much pride, having entered UNESCO's Intangible Cultural Heritage of Humanity List. As a practice of familial bonding, the Gimjang tradition sees the women of each village assemble en masse around the months of November and December to make and pot kimchi prior to its consumption over the winter season.

For Muslims, Ramadan is a time for spiritual reflection, devotion and restraint. During this period, followers typically break their daily fast by consuming dates, a relatively unprocessed food. Dates are easily digested, have natural sugars that quickly nourish a depleted body and prevent constipation. They also prepare the stomach to receive food by activating the release of digestive secretions and juices. The Prophet Muhammad pronounced them "purifying" and recommended consuming seven dates every morning as protection from "poison and envy". 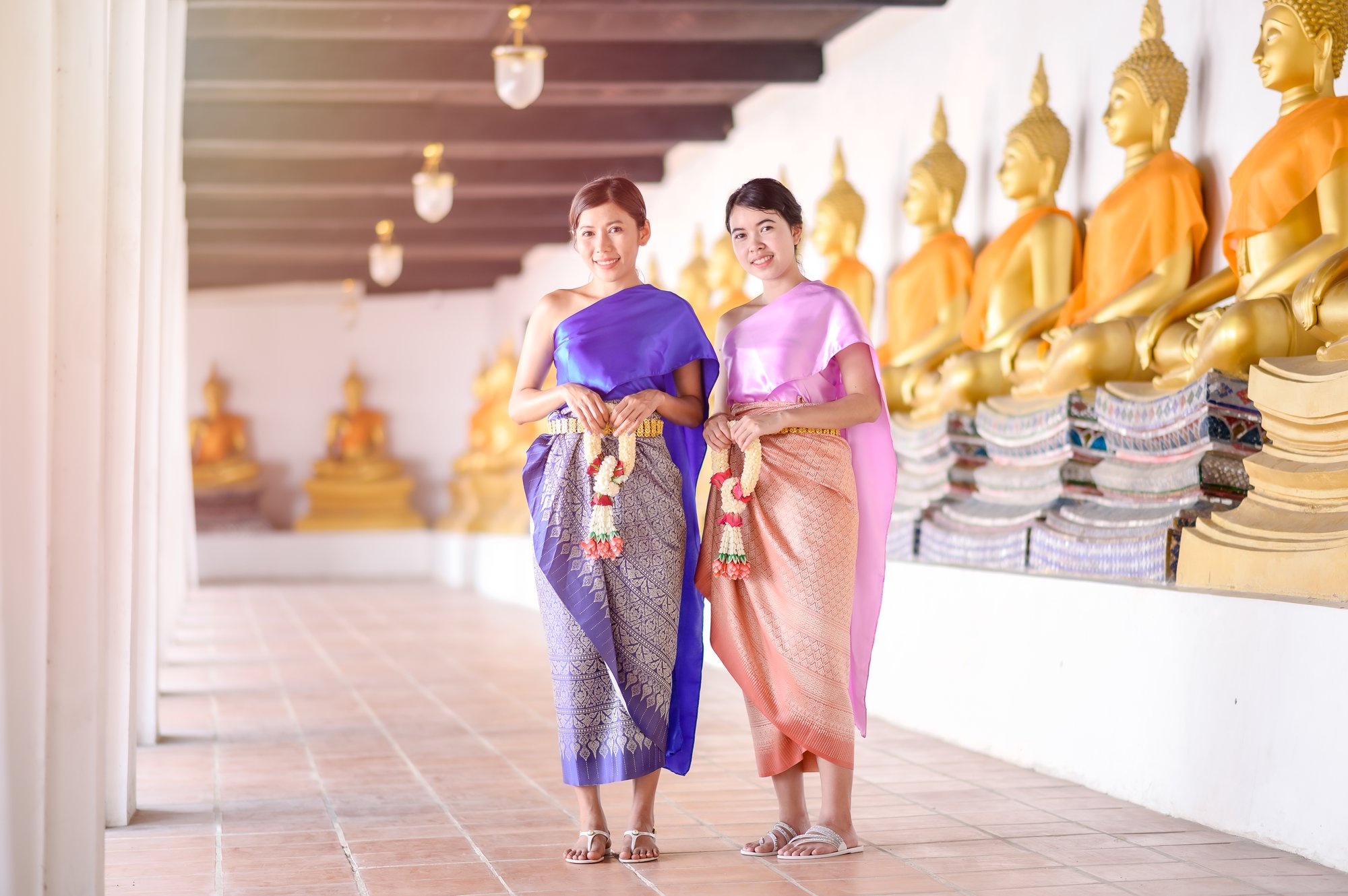 The Thais' motto by which they live is Jai Yen meaning Cool Heart.

Thais are raised with the understanding that negative emotions should be kept under wraps.  Instead, staying calm and poised while avoiding confrontation is the best way to handle contention. Whatever a Thai may be feeling inside, there is rarely any outward display of frustration or anger, no shouting or swearing. The best facial expression to mask how you really feel is simply to smile! 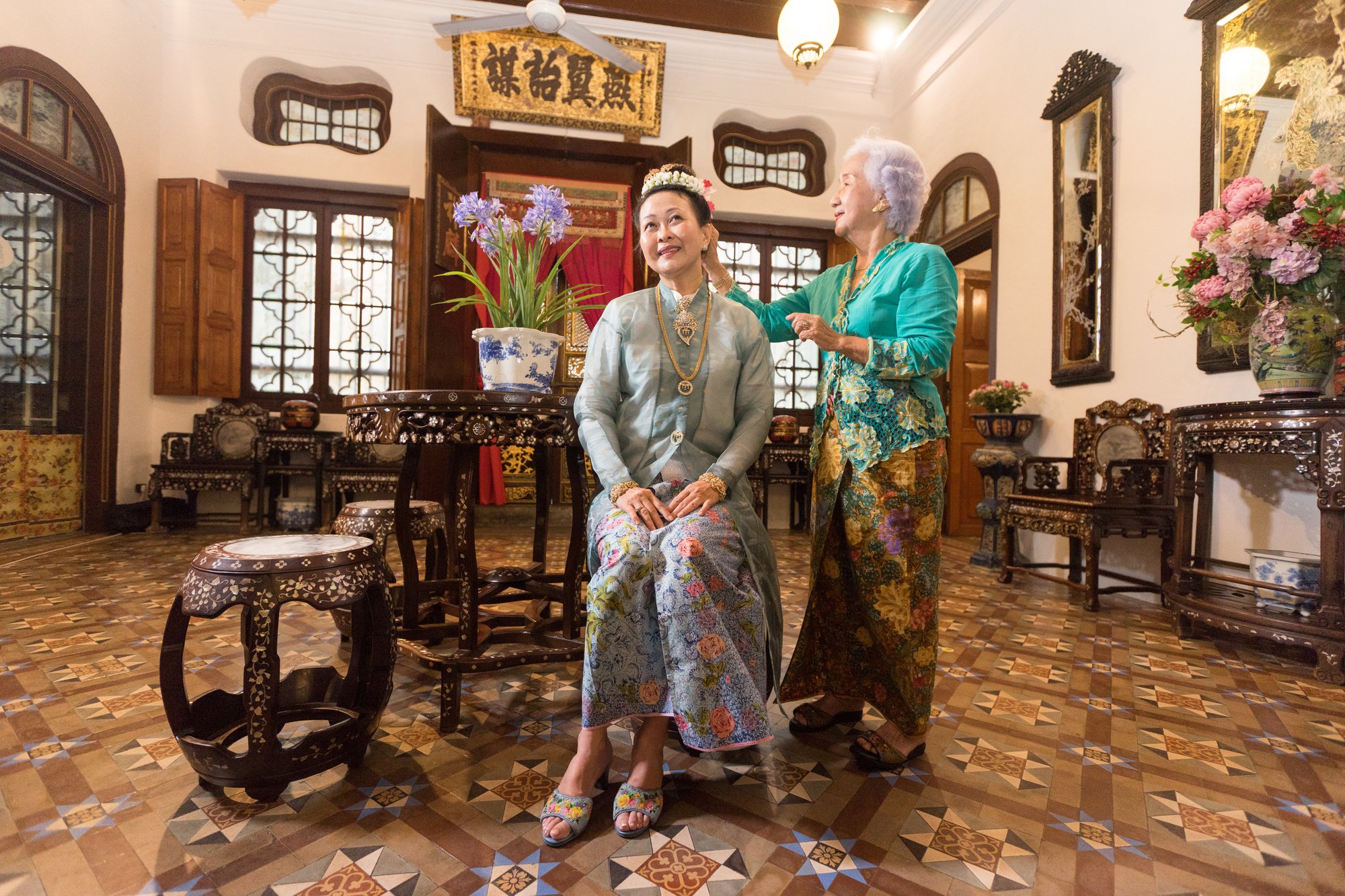 Syncretism has long been a way of life for many populations of the Malay Archipelago. Over hundreds of years, the region has received mass migrations, entered into trade pacts, been administered by colonial masters and experienced invasion from peoples as far-flung and diverse as the British, Europeans, Persians, Indians and Chinese. From all this arose a rich hybrid culture commonly termed Peranakan. While largely comprising ethnic Chinese, Peranakan traditions, including food, textile, language and spirituality contain a mélange of global influences.